One of the annoying features about Brexit, from referendum decision, through campaign, through initial failed negotiations, through May’s resignation, through Johnson’s ascent, through general election, through Brexit Day, has been the numbing dishonesty and ignorance lay behind simplistic phrases like “Get Brexit done!” Only fools thought it would be a simple case of walking out the door, closing it and never looking back. Sadly, a lot of simpletons are around and bought that notion. They are now beginning to see that many complexities lay ahead.

Less than a month after Brexit Day on January 31, the UK is already in trouble with EU rules: A levy that the U.K. introduced for heavy goods vehicles in 2014 discriminates against foreign truck drivers because British ones can get refunded for the tax they pay, the European Commission stated in mid-February. That goes against the EU’s philosophy of treating citizens from all of its countries equally. 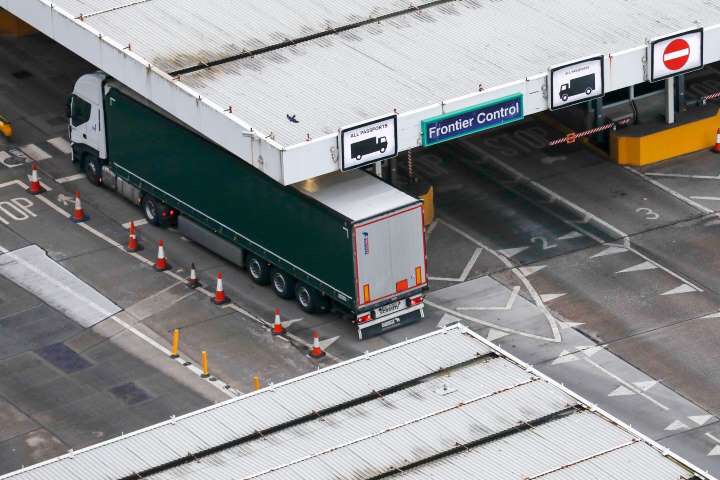 Most EU member governments think the 11-month transition period is too short, but PM Johnson has said he will not seek an extension. We’ll see if that line holds.

So, keep on trucking!