After I left Jamaica in 1961, what I knew first hand of the country stopped abruptly; such is the life of the emigrant. But, as family and friends decided to also migrate to England, they brought with them news and views of the country I had left behind. Honestly, it wasn’t stuff that I really latched on to at the time, but the strong impression left in my mind was that, though Jamaica now Independent from mid-1962, many of its people of working age sought to find a life outside. However, only few of my parents’ family took the passage, and it was always interesting to me that, whether they were doing well in school or work or not, most decided that Jamaica was where their futures lay.

My other source of information came from news reports, both from Jamaican newspapers that found their way into our homes, or stories that began to ‘feature’ in Jamaican music that was finding its way to England. For that, I owe much to Island Records and later Trojan Records for bringing the sounds of Ska and later Reggae to my ears. What a range! How different was Millie Small and My Boy Lollipop, all sweetness and sugar, and Desmond Dekker and Israelites, with its driving beat and gravelly voice and filled with desperation? What I knew from the latter was that the life that many Jamaicans often said was tough was real:

Get up in the morning, slaving for bread, sir
So that every mouth can be fed
Poor me Israelite
My wife and my kids, they packed up and leave me
Darling, she said, I was yours to be seen
Poor me Israelites
Shirt them a-tear up, trousers is gone
I don’t want to end up like Bonnie and Clyde
Poor me Israelites 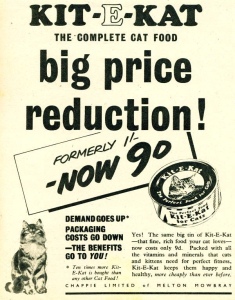 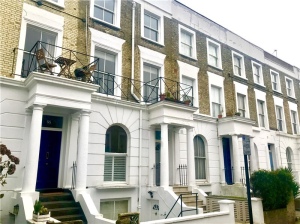 and taking weekly trips with my father to the public baths in Lime Grove, Shepherd’s Bush (now converted to a set of apartments, ideally located opposite the BBC Studios that have been there for decades). I was discovering the public library. 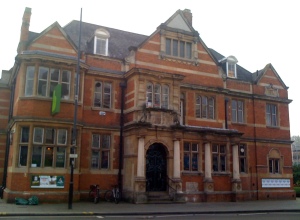 I was discovering going to football matches, as I lived 5 minutes walk from Loftus Road and started to become that lifelong fan of Queens Park Rangers. What can beat standing on the terraces and chanting for your team, getting a hot cup of tea at half-time and having a bag of chips after the match? 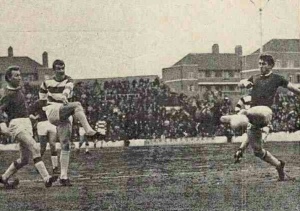 In short, Jamaican life was distant and life in England was my focus. The ‘Swinging 60s’ was evolving around me. I passed the ’11 plus’ exams and went from primary school in west London to grammar school in Westminster, which meant no longer just walking 10 minutes to school but having to take the Underground daily and trains and buses at the weekends to play football for my school, whose home ground was in MItcham, Surrey (south of the River Thames–shock, horror). I started to frequent the West End and the vice-ridden streets of Soho. I had become a track star at primary school and that continued into grammar school. I moved from a world with lots of immigrants and dark faces and foreign accents, into a world of mainly white, middle-class people; most of my friends from primary school did not go on to grammar school but to the local Comprehensives or Technical schools; we started to lose touch. University entrance started to loom on my horizon as I approached my mid-teens. 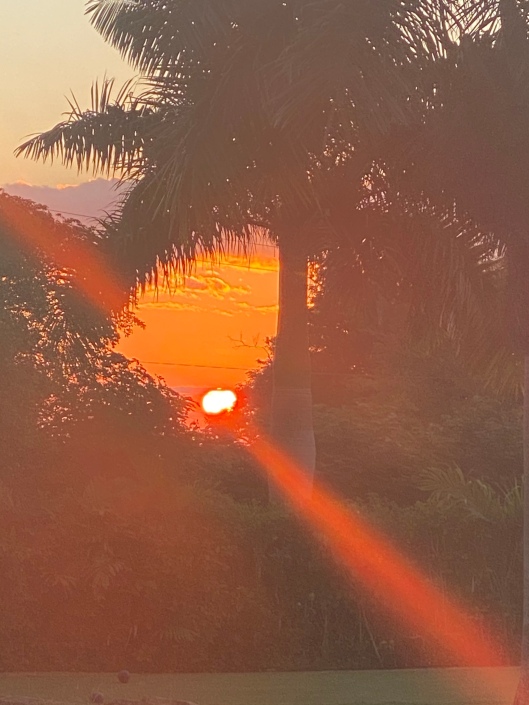 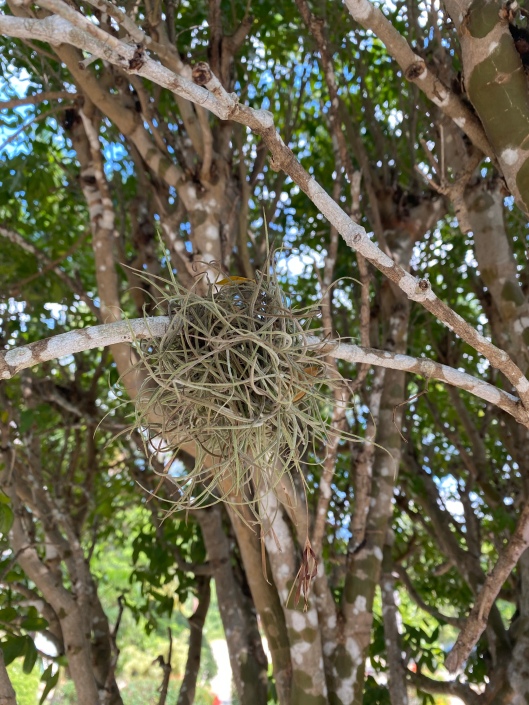 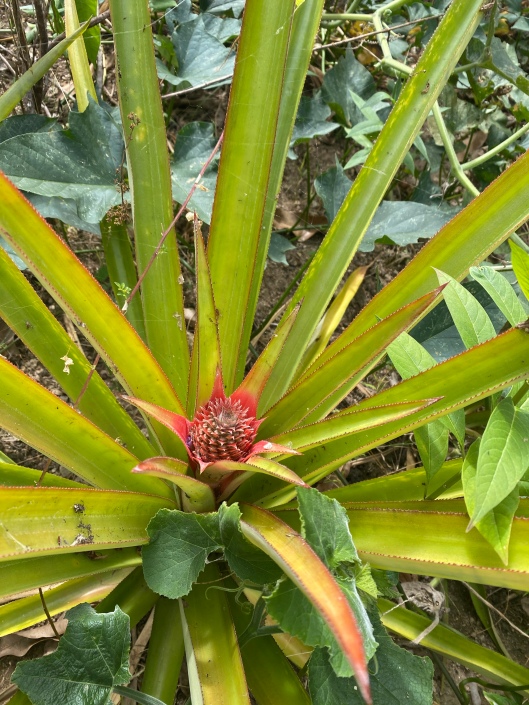 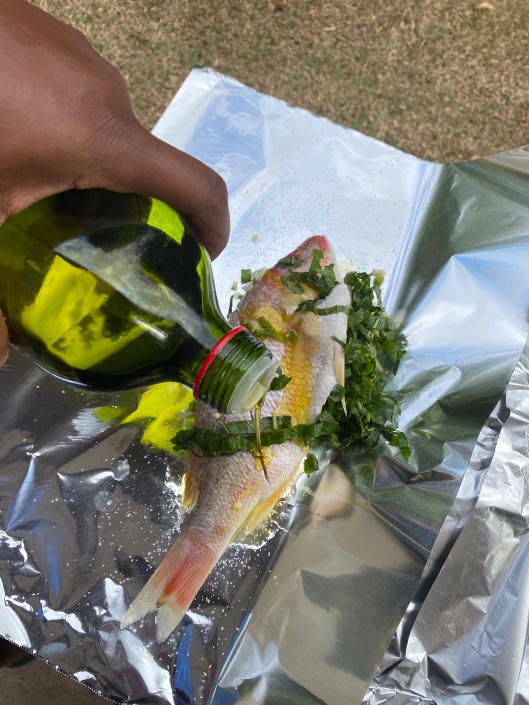 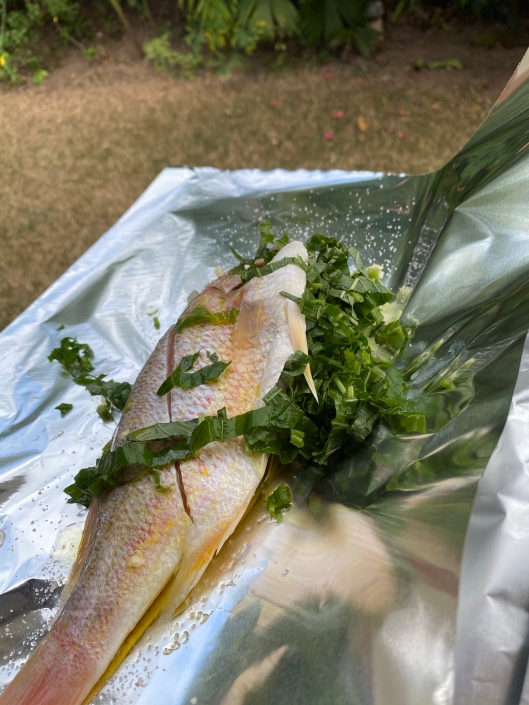 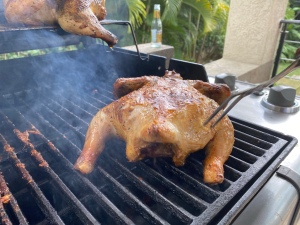 Transforming fresh fruit and vegetables is one of many challenges for Jamaicans; fresh Otaheite apples and their juice