This time last week, Jamaicans were being told to prepare for a possible category 4 or 5 hurricane. It never hit us directly, though we were touched by its edges; those in the east and south on lower levels got plenty of impact from sea surges and flooding from rain. As I write, Haiti is counting its dead from a direct hit over the past two days–the number has gone past a staggering 800 people. The Bahamas is cleaning damage, but so far no deaths reported. Florida is facing the storm now, and states to the north, especially South Carolina and Georgia are braced.

Given what I’ve seen from elsewhere, my heart is easy with the knowledge of how fortunate we’ve been. But, I remain prepared as new weather systems form during the hurricane season, which has several weeks still to run. In that vein, I pick a few pictures and videos to remind me of what we passed through.​

The beginning, we thought: 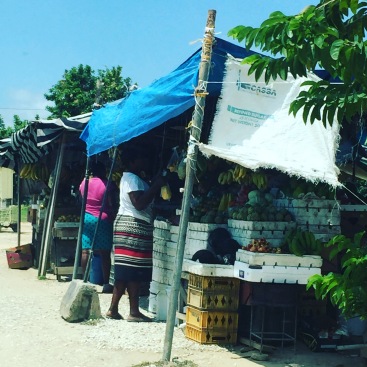 Vendors strap down against the wind

Clouds looming in the morning sky

Hatches battened down and shutters in place 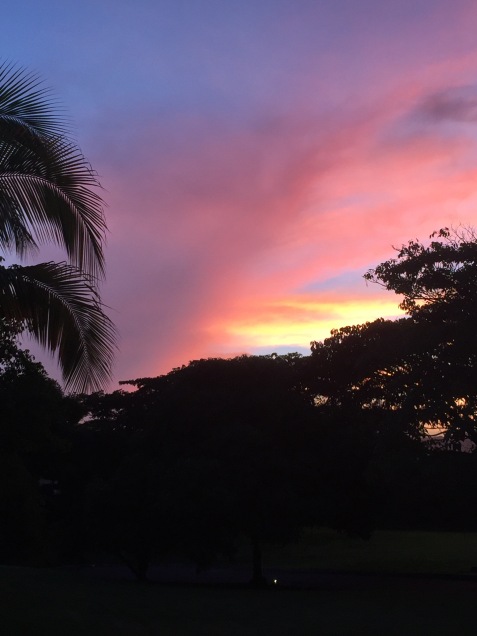 The sunset sky, Saturday night, ahead of Matthew’s expected arrival–Hurricane on its way, most people thought

One of forecasts pointing to the shift away from Jamaica

October 6: Boys, near Kingston Harbour, alongside garbage washed down in flooding the week before

Rain came suddenly on October 6, while Matthew was lashing The Bahamas and Haiti 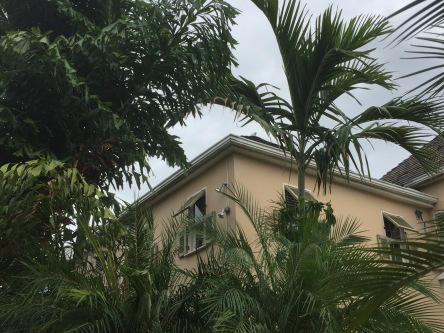 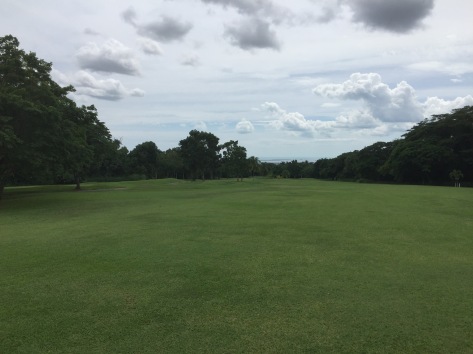 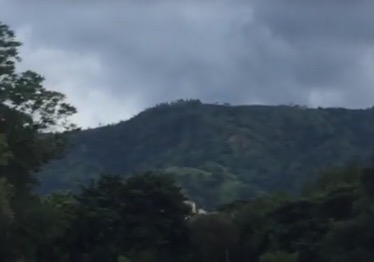 Taking a chance on a dawn walk on Monday, while still expecting Matthew