25 is not just an album by Adele. The present ‘generation’ faces what it knows and often thinks that the world started with them. Of course, those of us who are older know a little more.

I spoke to a young man about the passing of Jamaican musical great, Prince Buster, and the youth thought that ‘Prince’ was ‘Mr. Purple Rain’. I and his older colleague rolled our eyes, and sang a few stanza of Judge Dread and Blazing Fire. He went to search the Internet.

My generation is also that which contained children of the early mass migrantion to the UK. We’ve lived many different lives. I’ve had it suggested to me to write about my experiences. They are very similar to those retold in Andrea Levy’s ‘Small Island‘.

One of my stories to be told is of racism–reverse racism, even–when black Jamaicans wanted to discriminate against black Jamaican. In England, where the stereotypical story was of white landlords refusing to rent to black lodgers, I faced a black couple who did not want to rent to me, and my white English wife: “We dont want your types here!” 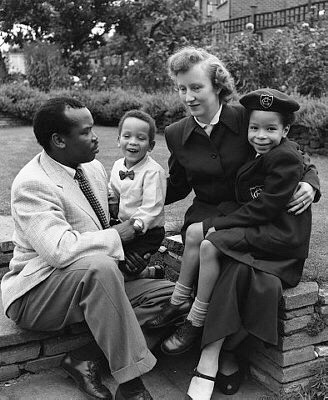 We were rare then, but certainly the people in such relationships have become numerically significant in the UK: 1-in-10, according to the latest UK Census. 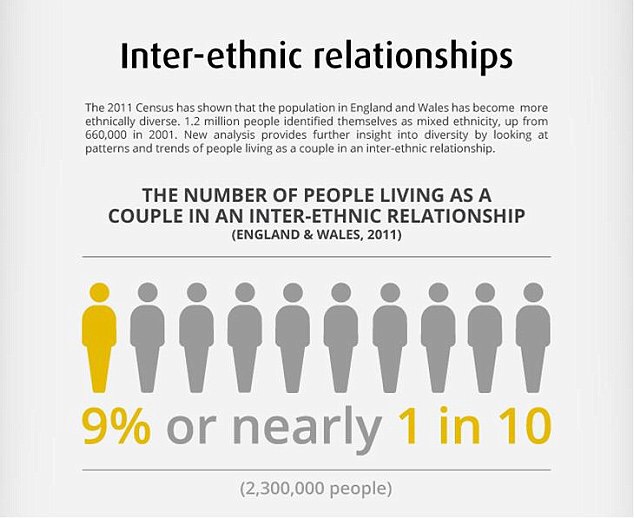 My generation has had to deal with a lot and also been responsible for a lot, good and bad.

My generation has become heads of government, ministers of government, senior clergy, upstanding family members. Some, very few, have ended up in prison. Some have been arrested, for offences that are laudable, protesting for their rights and the rights of others. Some have been drunk and disorderly. Some became professional athletes, playing football for England, running for England, Wales and Great Britain. Jamaicans of my generation, who went to the UK, gave their talents mainly to the country that helped raise them. Some of my generation came back to Jamaica, to work, or to retire. Some are thinking about it.

Some of my generation, who stayed in Jamaica, built businesses, raised families and tried to make their lives good and keep their families safe. Two I know of had friends murdered–that’s very few to know. They never wanted to live abroad, even though they had visas and ready access to foreign places. Only one of them has gone into politics, and is a cousin who is now a Cabinet minister. Others of family here have given their all, and continue to do so, raising people and saving lives.

Will my generation be remembered by this generation?